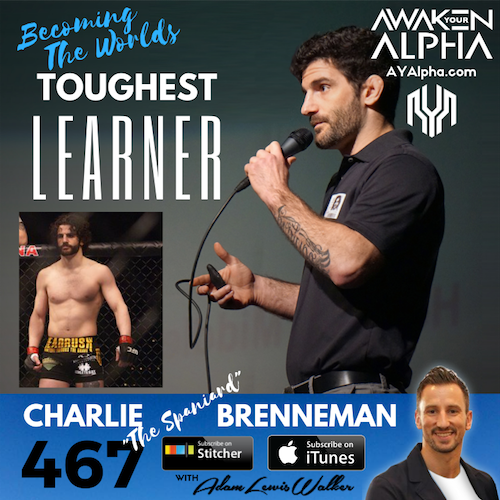 This episode is about becoming the worlds toughest lifelong learner.

Former UFC fighter and return guest with his 2017 interview featured in the Awaken Your Alpha BOOK!

Charlie “The Spaniard” Brenneman is a podcaster, speaker and author.

In 2007, Charlie left the comfort of his hometown and full-time job as a Spanish teacher to pursue a career in mixed martial arts.
What started out as a dream soon turned into reality. Charlie fought at every level of the industry, including an 11-fight UFC career. After upsetting #6 ranked Rick Story in 2011, his life changed as he skyrocketed into the world rankings and went head-to-head with the best fighters in the world, such as UFC Champion Johny Hendricks and Anthony “Rumble” Johnson.

THE SPEAKER, AUTHOR AND PODCASTER:

While illustrating specific principles and examples that helped propel him to the top of the fighting world, Charlie provides a very real, authentic look at what it takes to succeed in life. With over two decades of winning and losing on center stage, the mission is to share insight and perspective with practical and relatable examples to help assist you in your journey.

“I’ve been knocked out cold on live television, and I’ve lived out my own Rocky story in front of a million people”

Podcast by the numbers further down the page, let me know if this was useful to you… 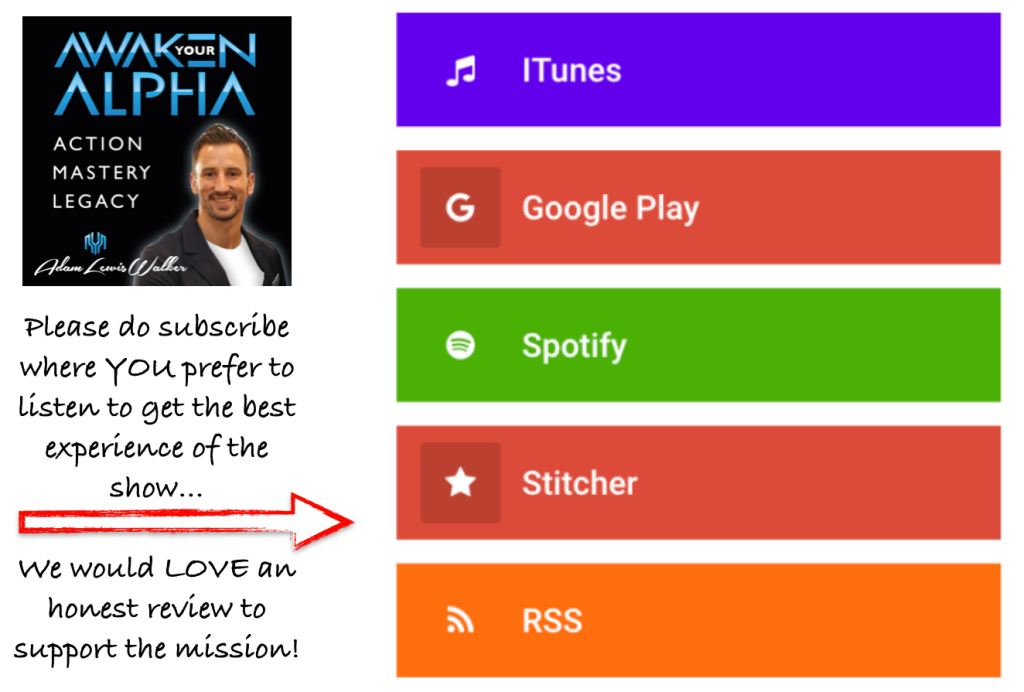 Get all the resources from each shows spotlighted guest, get your support and your questions answered.Connect across social media @AwakenYourAlpha @AdamLewisWalker to join the conversation.

*Facebook Group with me, my guests and fans of the show/book.

Find out how below…
www.TalkXcelerator.com/Masterclass

Podcast by the Numbers:

10 MINS – Asking yourself “Is the juice worth the squeeze?”

13 MINS – Creating legacy for your kids

17 MINS – Earn the right to trust your gut

“I’m like a comedian who tells learning instead of jokes”

***THE AWAKEN YOUR ALPHA BOOK IS NOW AVAILABLE*** 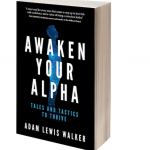