Robert Greene – The 48 Laws Of Power 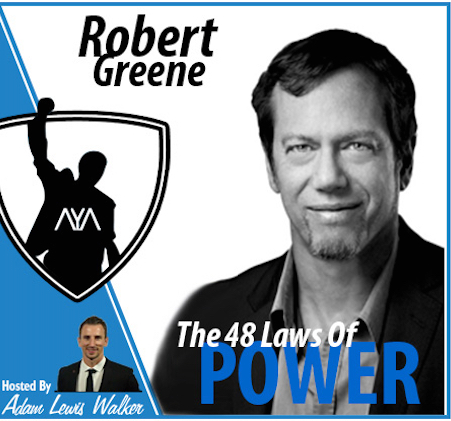 Robert Greene is the author of the New York Times bestsellers The 48 Laws of Power, The Art of Seduction, The 33 Strategies of War, The 50th Law and Mastery.

In addition to having a strong following within the business world and a deep following in Washington, DC, Greene’s books are hailed by everyone from war historians to the biggest musicians in the industry.

Here we get an EXCLUSIVE about Robert’s newest book that is likely to be released 2016 if all goes well.

Greene’s first book, The 48 Laws of Power, is a practical guide for anyone who wants power, observes power, or wants to arm themselves against power. The laws are a distillation of 3,000 years in the history of power, drawing on the lives of strategists and historical figures like Niccolò Machiavelli, Sun Tzu, Haile Selassie I, Carl von Clausewitz, Queen Elizabeth I, Henry Kissinger, and P.T. Barnum. Each law has its own chapter, complete with a “transgression of the law,” “observation of the law,” and a “reversal.”

Greene attended U.C. Berkeley and the University of Wisconsin at Madison, where he received a degree in classical studies. He currently lives in Los Angeles, grab all of the books over at www.http://powerseductionandwar.com. 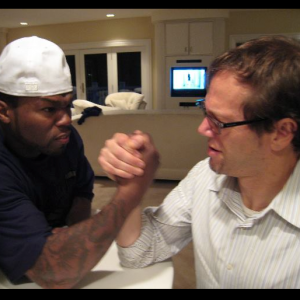