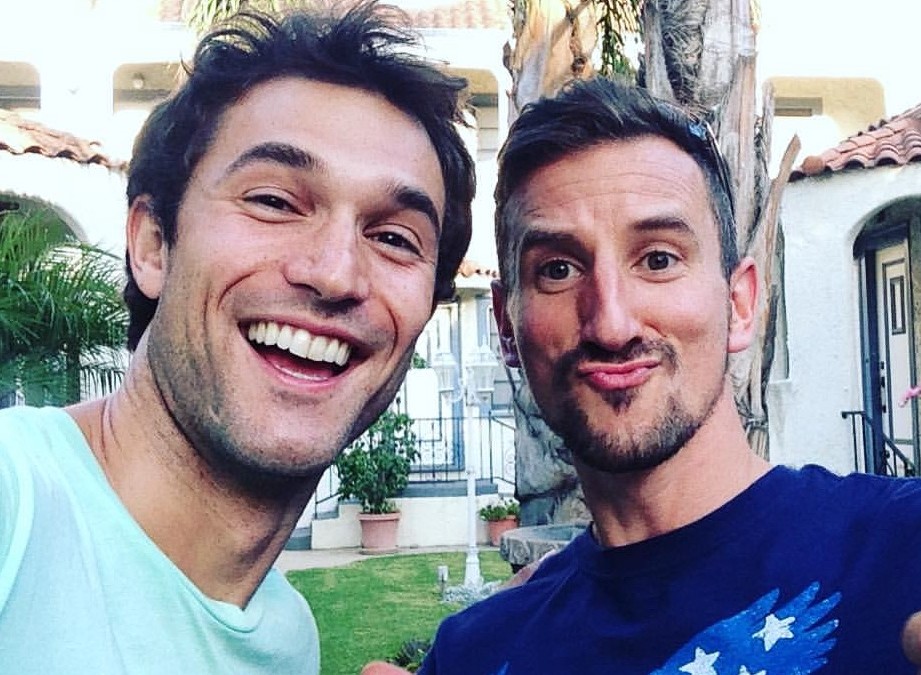 SUMMARY – From England to USA, Jack is a Movistar and a Rockstar with his band Cable Car. Very academic and successful Jack had the potential “dream job” with Google. However he followed his dreams, quit his job and jumped feet first into his two real passions, Acting and Music. Jack continues acting in movies and is always thrilled to contribute music to the soundtrack!

ALPHA QUOTE “It’s All About Presence, How You React In The Moment”

ALPHA ORIGIN Jack grew up in Dorset in the South of England. He met his future (American) wife at University and ended up moving to the states for love!

After studying Psychology at the University of Oxford, England, Jack moved to San Francisco where he worked for Google for five years. During that time he enrolled in an acting class at the Shelton Studios, became addicted to acting, and completed their two-year Film Actor Training Program.

Since moving to LA in 2012 he has been working in TV and film. Aside from acting, Jack is a musician with over 10 years experience on keyboards and guitar. His band Cable Car has featured songs on network television and film, and plays regularly in LA.

The Power of Now – Eckhart Tolle

Who should I interview next?

HOW CAN EVERYONE GET IN TOUCH WITH YOU? Jackoturner & Cablecar (The Band) – SHOW REEL BELOW

*Our BRIT done good in Hollywood and top “Bromance” from 2014 is back as one of my BOSO selections.

LISTEN IN and see why I rate this guy so highly.

AWAKEN YOUR ALPHA with ALW <<< Connect.

*Facebook Group for daily interaction with me, the guests and the other listeners of the show.

The SHOW IS NOTHING WITHOUT YOUR SUPPORT – Please share and subscribe using either the iTUNES or STITCHER buttons below, cheers.