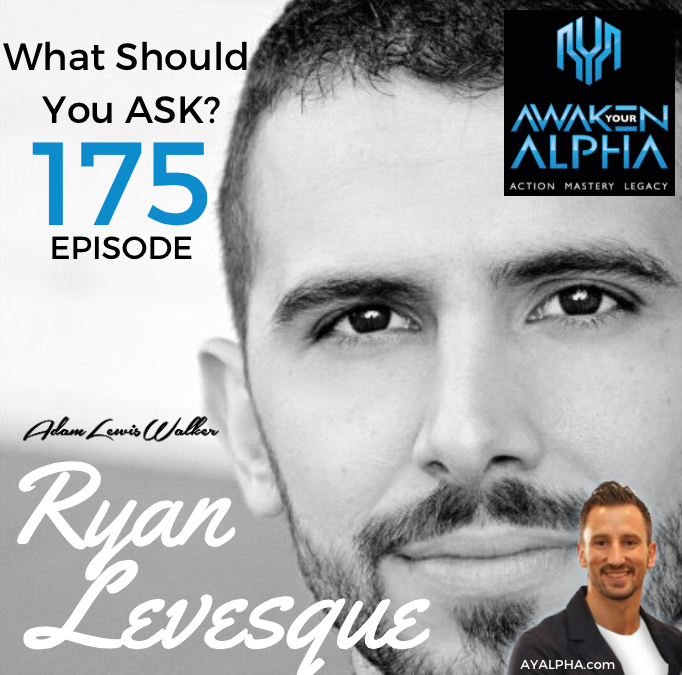 How did Ryan Levesque take his first internet business from $0 to $25000/month in 18 months?

Ryan Levesque gives you the art and the science behind figuring out EXACTLY what your prospects want.

He is also known as the “Funnel Specialist”

In 2008, armed with nothing but a $450 laptop, an Ivy-League background in neuroscience, and an insatiable curiosity to understand why people buy…

Since then, Ryan has used the Ask formula to help build multi-million dollar businesses in 23 different industries, generating over $100 million dollars in sales in the process. Today, he and his team offer training, consulting, and implementation services for entrepreneurs and businesses at all levels.

Ryan has been called a “conversion genius” by marketers like Boardroom EVP, Brian Kurtz, His understanding of the psychology of consumer persuasion is a natural outgrowth of his having studied and taught neuroscience at a leading Ivy League institution (Brown University).

Prior to running his current company since 2008, RL & Associates LLC, Ryan spent nearly 5 years running a $20 million/year China Expansion project for the financial company AIG, managing a team of 24 people. Prior to that, he worked on Wall Street at the prestigious investment banking firm Goldman Sachs.

Ryan also has a degree in East Asian Studies, has studied the Chinese language at Princeton University, and speaks Mandarin Chinese fluently.

CLAIM YOUR FREE VIP UPGRADE FOR A LIMITED TIME…

If you enjoyed please subscribe & leave us a review so we can improve for you!