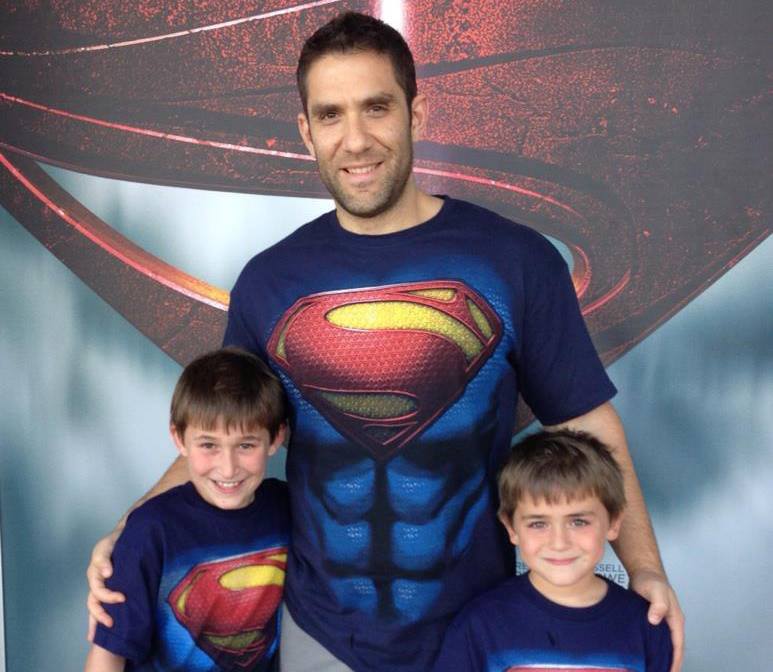 #142 BODY RESCUE – Josh Carter is the owner of Carter Fitness and creator of the 2XR Fitness & Fat loss System.

This episode dives into Josh’s views on Nutrition, Training and getting media exposure!

He has been featured on national TV as the Body Transformation Expert on “Gym Rescue”.

He is a speaker, trainer and business consultant to other trainers. He is all about getting the most out of his time, whether training himself, presenting on stage or working on his business.

However, at one stage he was overweight an unhappy. In his own words:

My whole life I have struggled with weight issues. I am *NOT* what you would call genetically gifted when it comes to being lean. If there is an opposite to gifted, then I am that.

I’ve been voted one of America’s top online personal trainers by Oxygen Magazine and I’ve been featured in a host of publications including The Wall Street Journal, Exercise For Men, MuscleMag, Muscular Development, and on TV’s Showtime, E-entertainment Television, Spike TV, HGTV ABC and CBS. I’ve even coached and consulted with hundreds of personal trainers so I guess that makes me the trainer’s trainer.